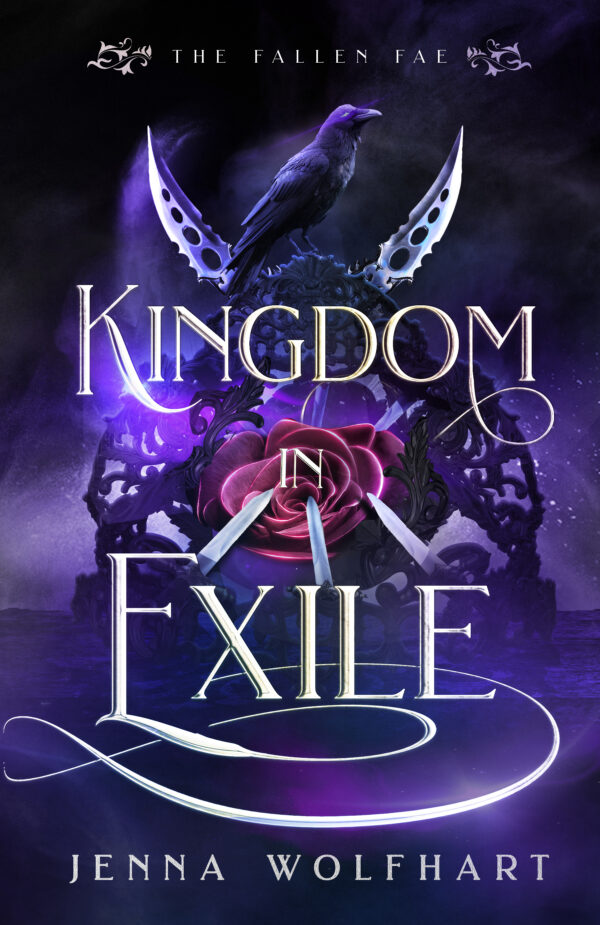 A promise is as deadly as a sword.

Once a Shieldmaiden for her beloved kingdom, now Princess Reyna Darragh is nothing more than a captive of the exiled Shadow Court. The shadow fae believe in strange visions that foretell of the upcoming war. If Reyna helps them, they will win. If she refuses, their realm will fall.

The High King gives her an ultimatum. She must become his warrior, or he will kill Princess Eislyn. Reyna has no choice but to kneel to the cruel king. She would do anything to save her sister, even fight by the side of her former lover. The one who betrayed her.

Meanwhile, the plague-like Ruin continues to spread throughout the lands, destroying everything it touches. Faced with danger on all sides, Reyna fights to protect everything she holds dear: her sister, her kingdom in the north, and her own shattered heart.