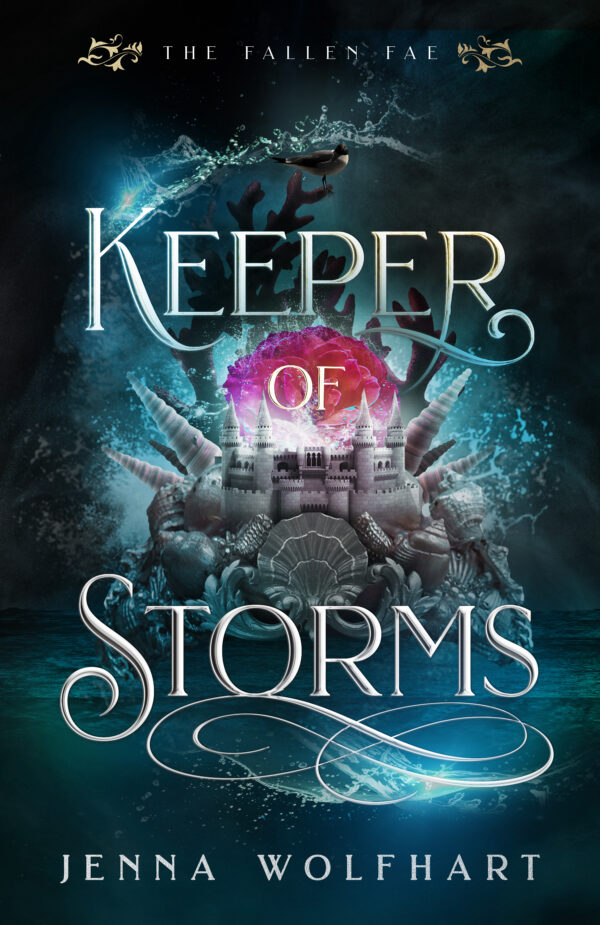 As a new king rises, kingdoms will fall.

As a warrior princess, Reyna Darragh has always preferred the blade to boring courtly politics. Swords are fun. Intrigue isn’t. But with every kingdom in Tir Na Nog poised for battle, she fears this might be the war that ends them all.

Torn from Lorcan’s side, she seeks a way back to him, but hundreds of warships stand in her way, as does her cruel deal with Seelie. They can never be together, not while her world-shattering power storms through her veins.

As kingdoms rise and fall, Unseelie spreads his power throughout the realms, awakening chaos. The dark god has a greater plan in mind than war. And if Reyna does not stop him, Tir Na Nog will be lost forever.