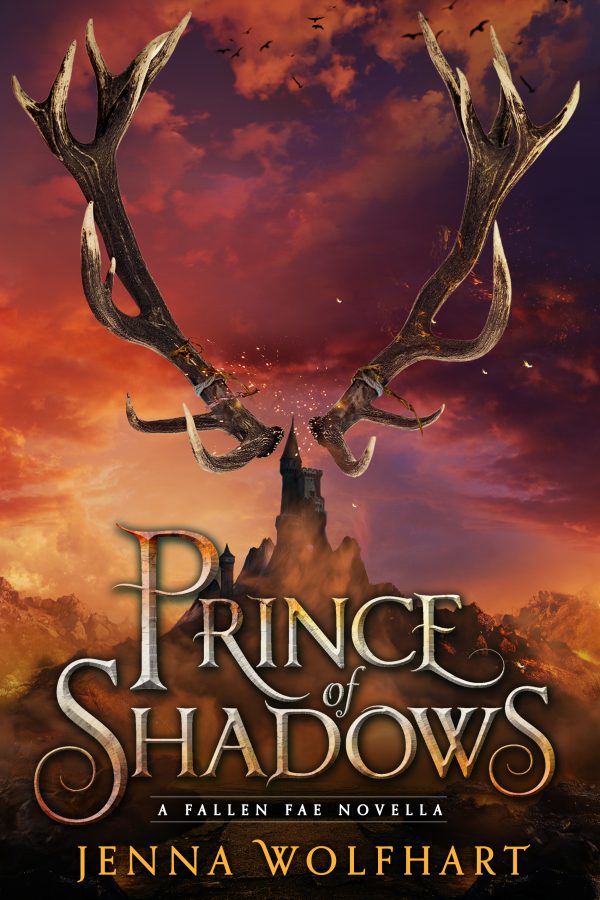 Before Lorcan Rothach became a spy inside an enemy court, he was the forgotten son of a self-appointed king. His father, obsessed with siring a powerful hybrid, had discarded him at birth. For years, Lorcan hid in the grasslands, poor and hungry…and happy.

Until the day he was remembered.

Forced to return to the shadow lands, Lorcan was crowned prince and forever bound to his father’s every command. His first loathsome task: lie his way into the Air Court and help destroy his mother’s people.

But Lorcan did not know the worst of it yet. Years later, an even more heartless command would come. And the prince of shadows would betray the one he loved.