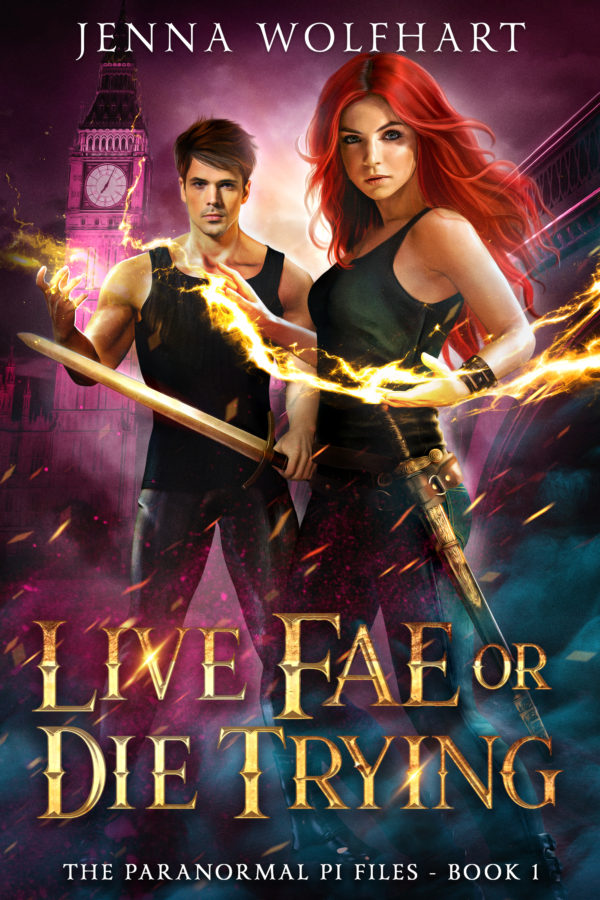 I’m a fae without a court, but that suits me just fine. Kind of. For years, I’ve hidden in my shabby East London flat, working as a private investigator for romantically-scorned supernaturals. The pay? Total rubbish. I’m broke as hell and almost homeless. But I’m stuck in this life. If anyone discovered my dark past, I’d end up dead.

But when a serial killer starts picking off London’s fae, it seems fate has other plans for me. Balor, a dangerous and sinfully enticing fae prince, wants me to help him hunt down the killer. Apparently, my mind-reading abilities would be an asset. Now, I’m being whisked away into a court of wealth and magic.

Problem is, I can’t read his mind, and I’m not sure I trust him. Worse, he knows I’m keeping a secret of my own, and he’s determined to figure it out. Despite his allure, I start to wonder if he’s behind the crimes. If he is, I’ll never make it out of his Court alive.