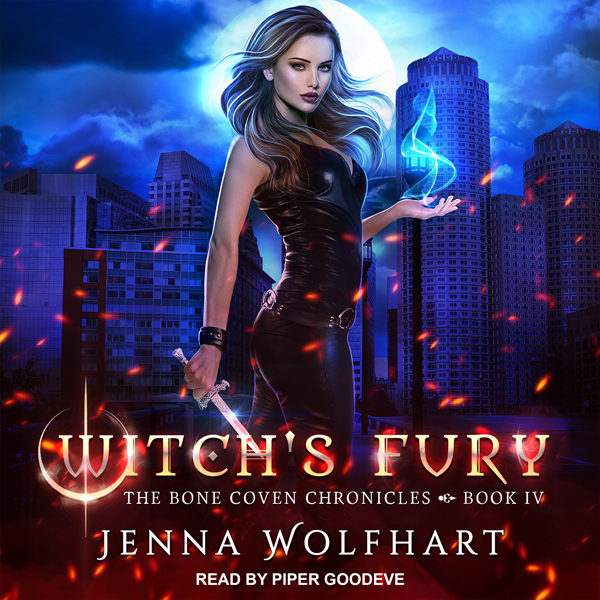 The demons are stronger than ever. And their master is coming for me.

A shadow mage has stolen the Witch’s Blade, the only weapon that can save this world from being ravaged by demons. Worse, the murderous warlock behind it all keeps sending assassins to kill me. Not to mention the truce with the vampires is broken, our inter-coven war has resulted in countless fatalities, and there are no longer enough mages alive to fight against our true enemies.

There’s only one way to save the world. I must track down the Witch’s Blade and use it to close the veil between the demon realm and ours. Once and for all. Because if I don’t, humanity will be forever doomed.